Event Series: Military Through the Ages

Military Through the Ages

In just one weekend, visitors can experience centuries of military history during Jamestown Settlement’s time-honored “Military Through the Ages” event. This event has been held each year since 1984, canceled only once during the 2020 pandemic, and returned to popular audiences last year.

“Military Through the Ages” will feature hundreds of re-enactors depicting armed forces from 500 B.C.E. all the way to modern-day soldiers with the Virginia Army National Guard. This year’s event will feature special musical performances each day with a “Salute to the Armed Forces,” featuring the Truetone Honeys and The Matt Fattal Big Band.

Travelers visiting @Escape2TalbotCo for the upcoming vacation season are already booking their hotel, B&B, or vacation rental. They come to enjoy beautiful views, kayaking and biking the scenic trails, and feasting on delicious local crabs and oysters. #MATPRA https://t.co/eo5sk7FhQ3 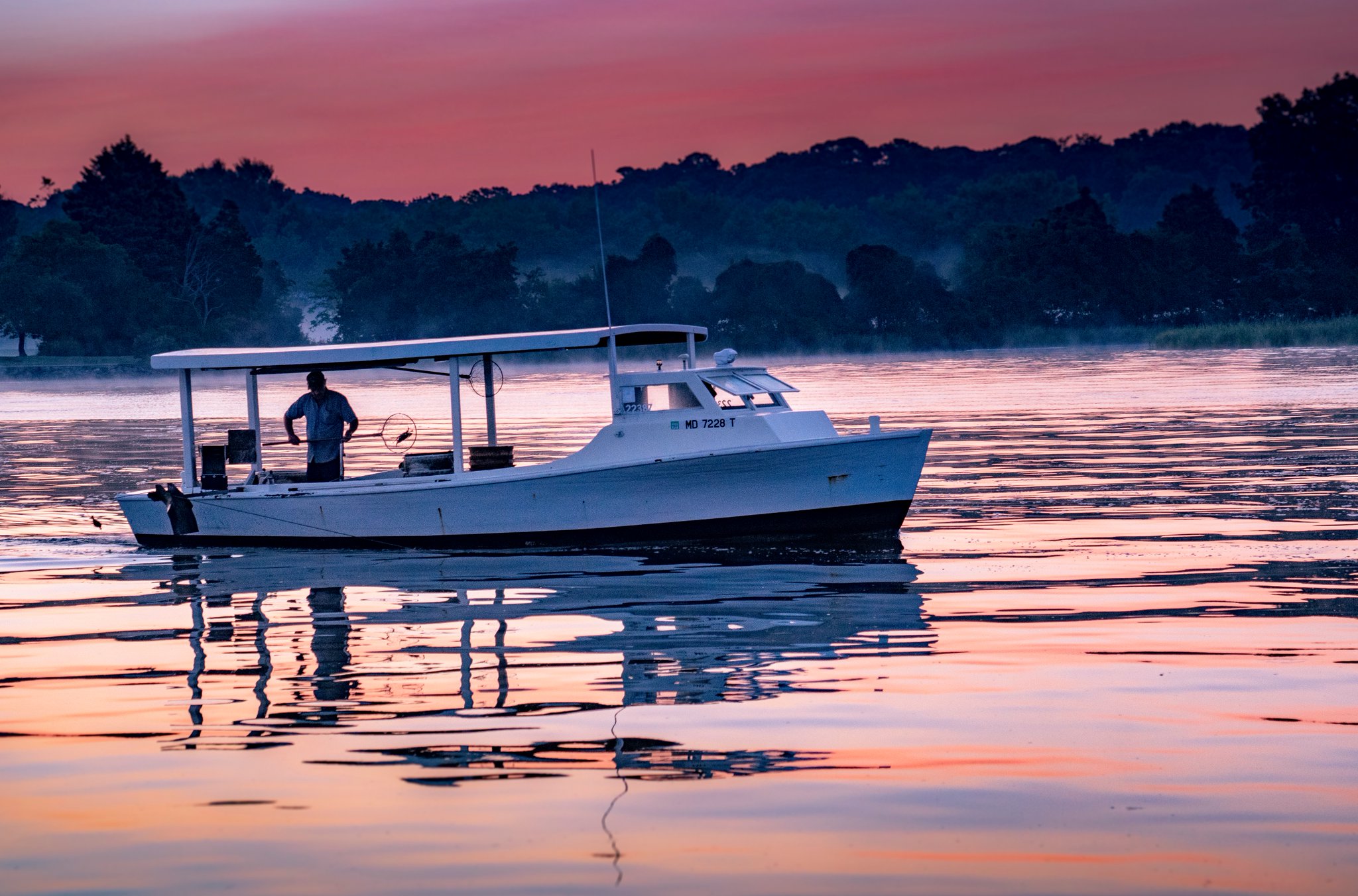 h J R
Plan for Vacation Day is coming up! Get some ideas for your next trip to @VisitShenCoVA in this post: https://t.co/eNPEmjlngD #MATPRA #PlanforVacation https://t.co/0nKhGFkf48 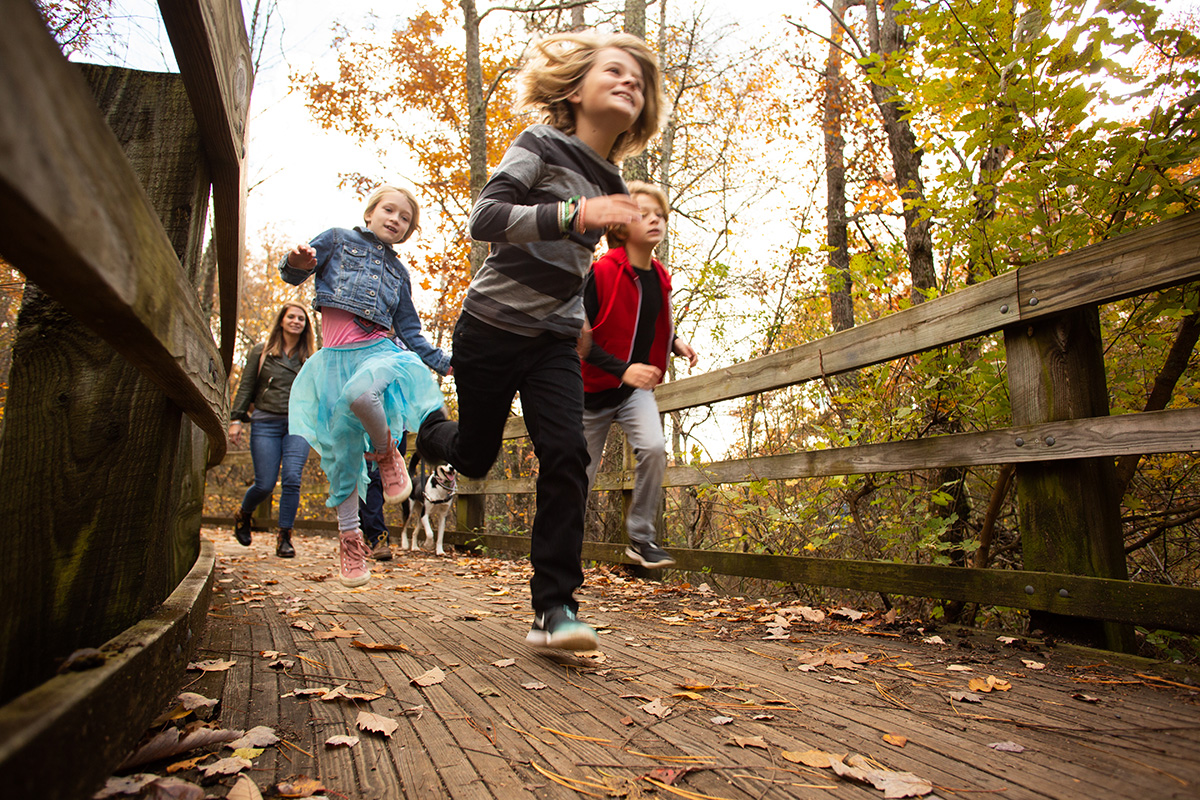 h J R
Explore Government Island in Stafford, Virginia. Rooted in American history, hike around the historical island trail and climb on the sandstone that was carved during the 1700-1800’s and used to construct DC’s most influential buildings – the US Capitol and the White House. https://t.co/KRELLAKpIZ 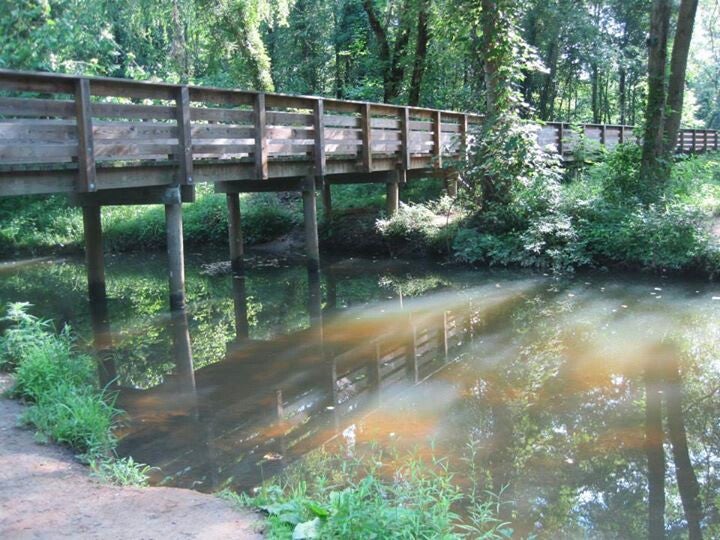 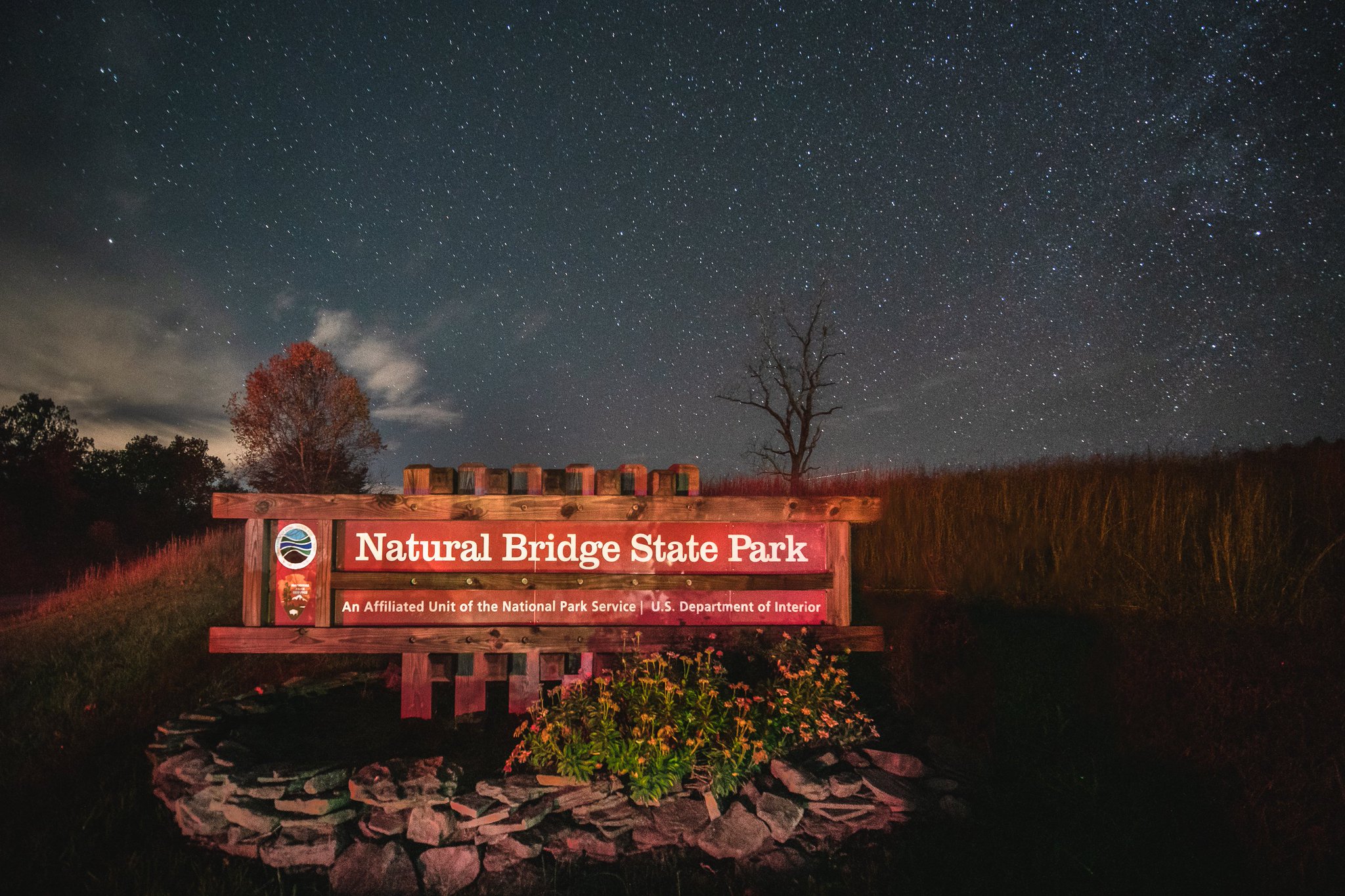 h J R
This spring, eat, sip, and connect with locals during a culinary walking tour of Reedsville that gives insight to the area’s food, culture, and landscape. Fantastic flavors can be found at a creamery, coffee shop, wine bar and the wildly popular Revival Kitchen. @JuniataRiverVly https://t.co/v8AH2CqmdH 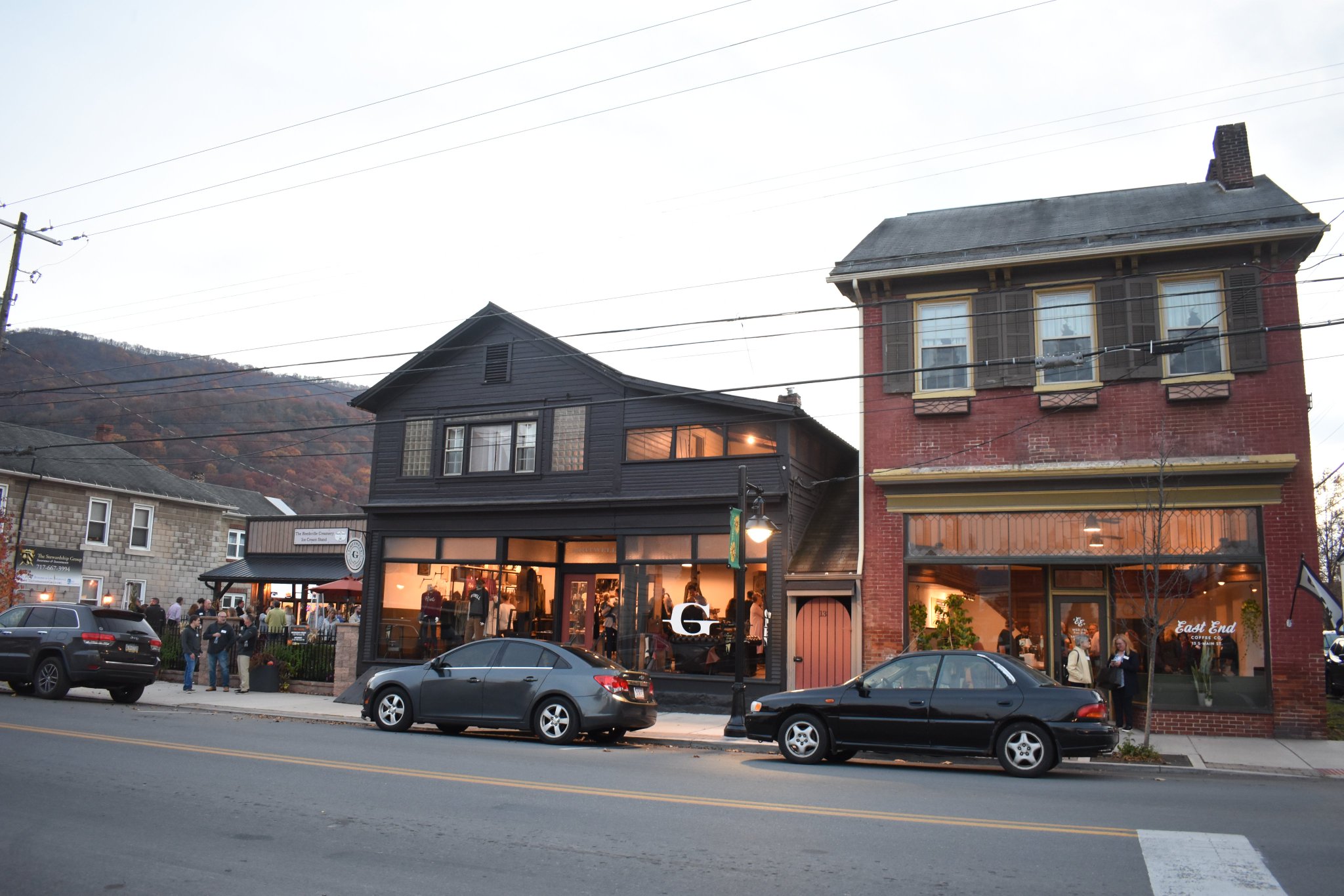