For inspiration on Maryland travel, the following samples of story ideas will surely inspire your next perfect travel article, or provide inspiration for other matchless pieces. Discover why National Geographic Magazine aptly called Maryland “America in Miniature” in a nod to the state’s diversity of landscapes. Our state’s topography ranges from the forested mountains of Western Maryland to the sunny Atlantic Ocean beaches, while the Chesapeake Bay, the largest estuary in the country, nearly splits the state in two. You will find vibrant cities, charming small towns and acres of agricultural land, offering a variety of recreational activities, unique attractions, historical landmarks and hip events. Add comfortable lodging, delectable dining, and world-class arts and entertainment and your story will certainly jump off the page.

In its heyday, the Chesapeake & Ohio Canal worked with 74 lock lifts that allowed the passage of flat-bottomed, mule-powered canal boats carrying coal, lumber and other products. The 19th-century engineering marvel, nicknamed “The Grand Old Ditch”, is now a hub for outdoor recreational activity, including hiking, biking, birdwatching, fishing, rustic camping, mule-drawn barge rides and overnight stays in refurbished lock houses, many of which offer true-to-the-period amenities. Travel along the Chesapeake & Ohio Scenic Byway, 236 miles on a mix of country roads and state highways from Cumberland to Washington, D.C. to explore the C&O Canal National Historic Park, canal towns and other major towns in the area that offer visitors history, outdoor recreation, fine-dining restaurants and unique experiences.

Throw yourself for a loop and enjoy mouthwatering freshly-caught seafood, welcoming waterfront towns and a way of life that is simply beyond comparison – the Chesapeake Bay life. Begin your Chesapeake exploration around the largest estuary in the United States by selecting one or more quintessential Chesapeake Bay towns as the starting point of your adventure. Each Bay town has its own unique personality and distinctive mood. Some towns provide a serene retreat while others thrive with the energy of the city. Along the Chesapeake journey, discover iconic watermen who have influenced the state’s history, heritage, and economy for years. Board a watermen’s vessel as these Chesapeake storytellers teach guests how to harvest oysters and crabs. Tour one of several lighthouses; shop along the charming main streets with locally-inspired architecture, unique shops and galleries; dine at a waterfront seafood restaurant with the aroma of seafood spices perfumes the air; and fulfill a curious mind at numerous maritime and decoy museums.

No matter the season, Maryland’s varied terrain and climate provides something for everyone – in fact, we consider our trail system to be second to none on the East Coast. Traverse mountain trails by foot, bike or cross-country skis on the Great Allegheny Passage, the C&O Canal Towpath, and the Western Maryland Rail Trail, or leisurely pedal along flat routes on the Eastern Shore, home to an Ironman competition. Take a swing at one of Maryland’s beautiful golf courses, set a sail from Annapolis, the Sailing Capital of the World, cast a line (anglers can deep sea fish off the Atlantic Cavern, fly fish the Potomac, Casselman or Gunpowder rivers, troll for trophy rockfish on the Chesapeake Bay, or teach the young ones to fish with red and white bobbers on a state park pond.) Adrenaline seekers can surf rolling waves off the coast of Ocean City, maneuver natural river rapids on the Savage or man-made rapids at Adventure Sports Center International where Olympians train and compete, or shuss down the slopes at Wisp Resort. Calmer human-powered activities include hunting for sharks teeth at Calvert Cliffs State Park, stand-up paddle board, kayak or canoe still lakes, ponds, reservoirs and Bay tributaries. There is certainly no shortage of outdoor adventures in Maryland.

THE MOST POWERFUL UNDERGROUND RAILROAD STORYTELLING DESTINATION IN THE WORLD

Follow in the footsteps of freedom fighters such as Harriet Tubman and Frederick Douglass, both born on Maryland’s Eastern Shore. The 125-mile long scenic byway traverses a region abundant with African-American heritage, following a mostly northern path across a landscape that has changed little in the 150 years since Tubman and others risked their lives for freedom.

Hailed as the “Moses of Her People,” Harriet Tubman was an heroic leader in the fight against slavery. Her selfless efforts helped more than 70 enslaved people make their way north by way of the Underground Railroad. Central to her life story is the Harriet Tubman Underground Railroad Visitor Center which details her early life on the Eastern Shore. 2022 has been proclaimed the “Year of Harriet Tubman” in Maryland in honor of her 200th anniversary of her birth.

A famed social reformer, abolitionist, orator, author, and statesman, Frederick Douglass’s given name at birth was Frederick Augustus Washington Bailey. After he escaped enslavement in 1838, he changed his name as a disguise to prevent capture. Douglass went on to become one of the country’s most prominent anti-slavery speakers, authored several biographies, and also stood strong for the rights of women, thus earning the title of “Father of the Civil Rights Movement.” Learn more about Douglass and his historic achievements on the “Following in His Footsteps – Maryland’s Frederick Douglass Driving Tour”.

Indulge in Maryland’s many culinary treasures. From authentic Chesapeake Bay cuisine and seafood festivals, to some of the region’s best new chefs, eateries, breweries and wineries, experience our mouth-watering culinary scene. Quench your thirst at a cozy brewpub and quality microbrewery; escape to the rolling hills and picturesque vineyards along Maryland’s wine trails; or discover Maryland’s famed rye whisky heritage at one of our craft distillers. Dip into sweet frozen fun on Maryland’s Best Ice Cream Trail; tantalize your taste buds with layers of scrumptious Smith Island Cake, Maryland’s official state dessert since 2008; and savor the bounty of the Chesapeake Bay on the Maryland Crab & Oyster Trail. Let Maryland charm your appetite with its unique local flavors and innovative award-winning culinary delights. 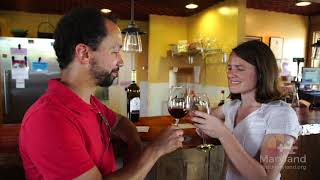 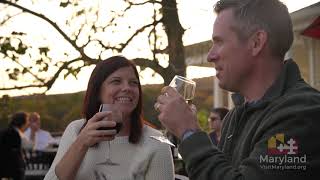 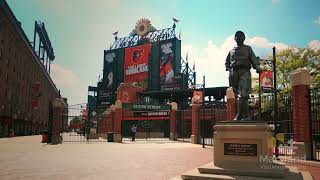 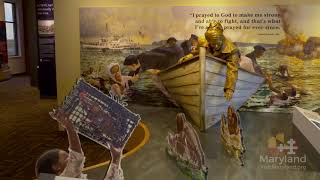 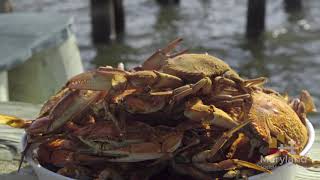 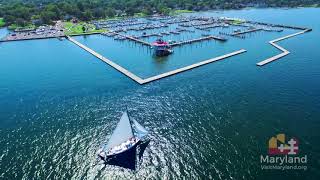 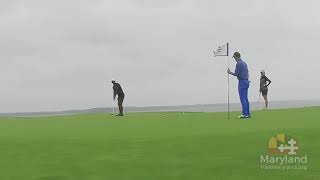 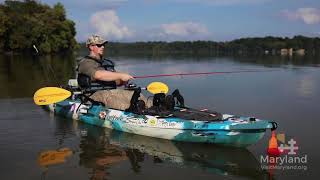 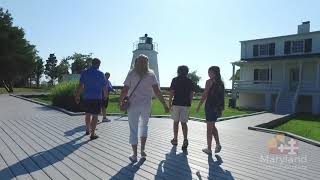 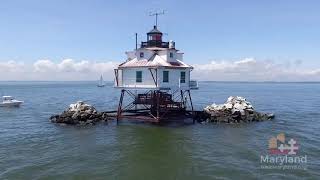 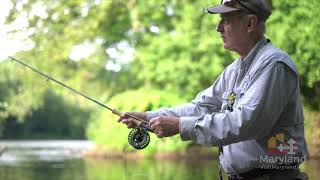 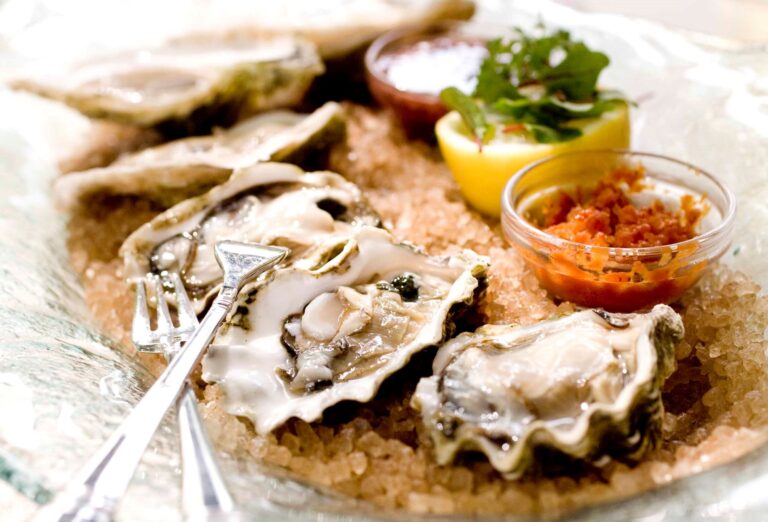 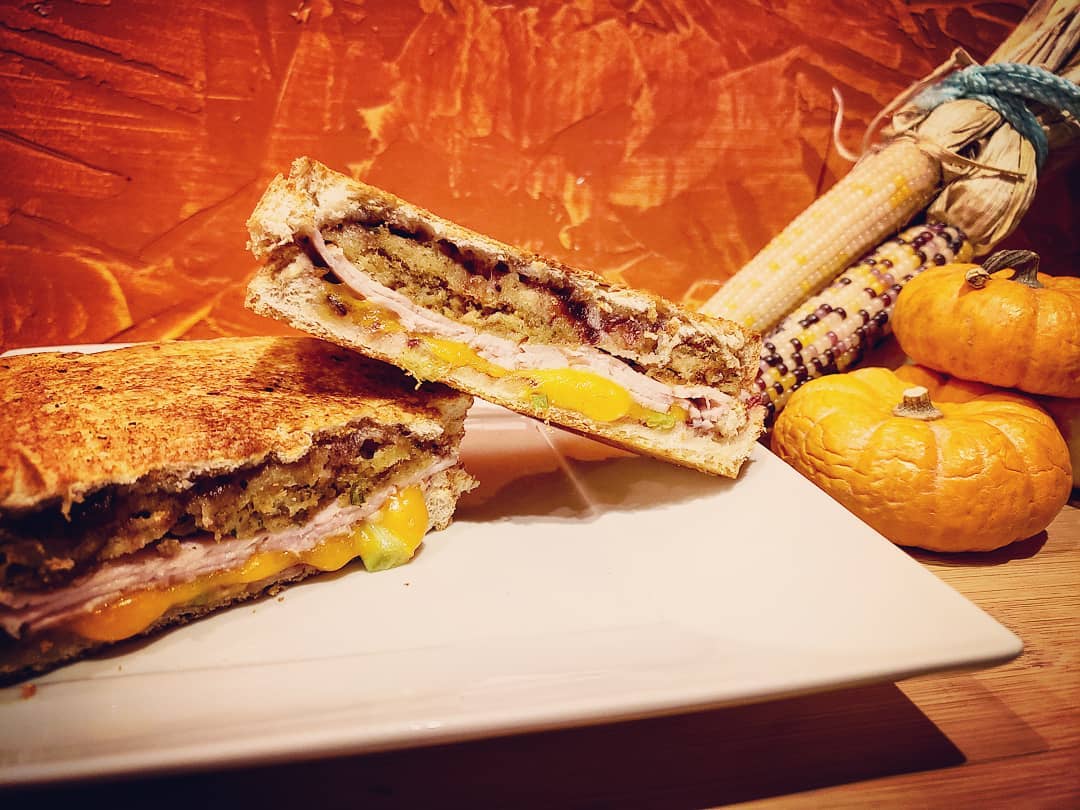 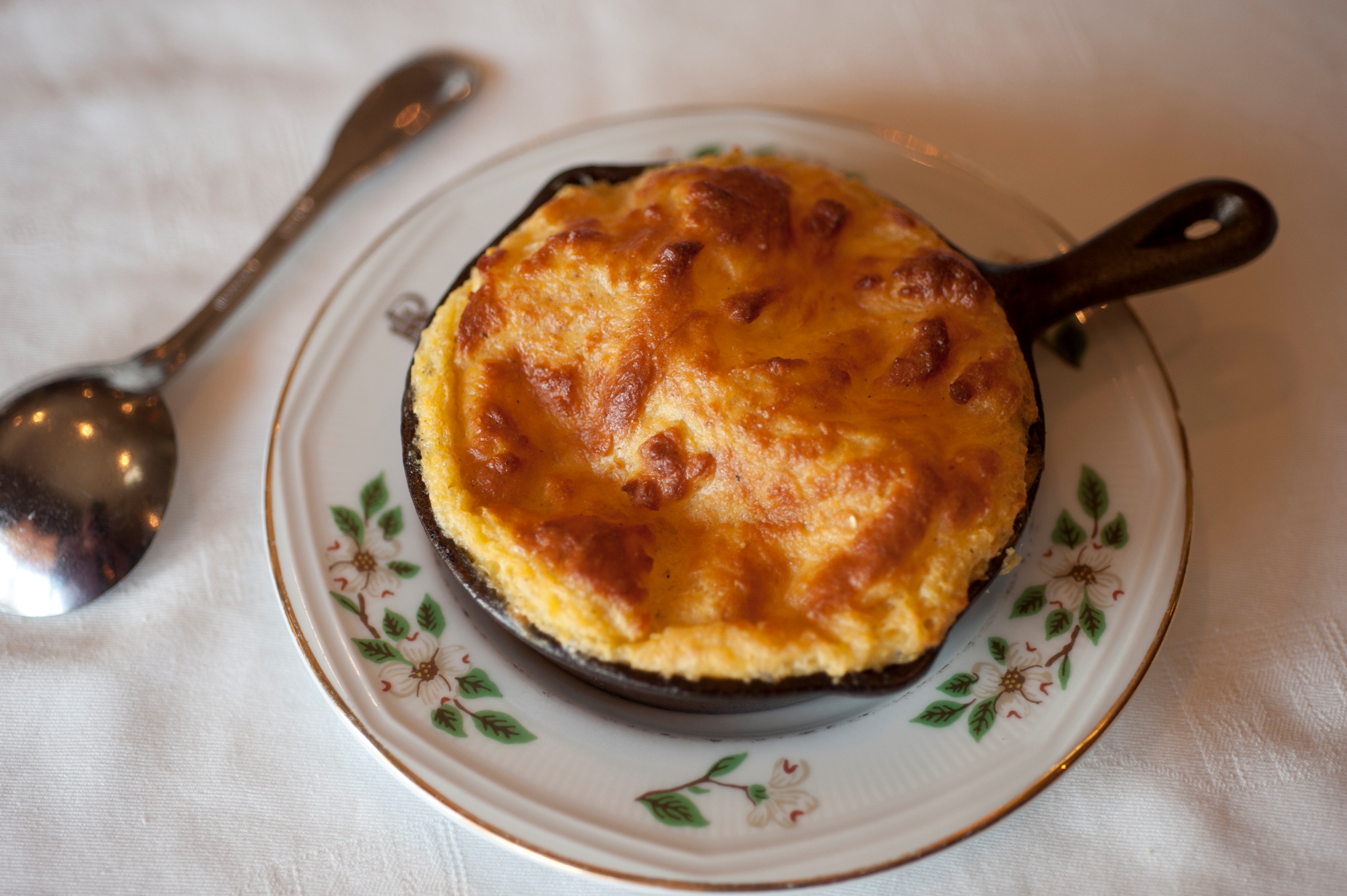 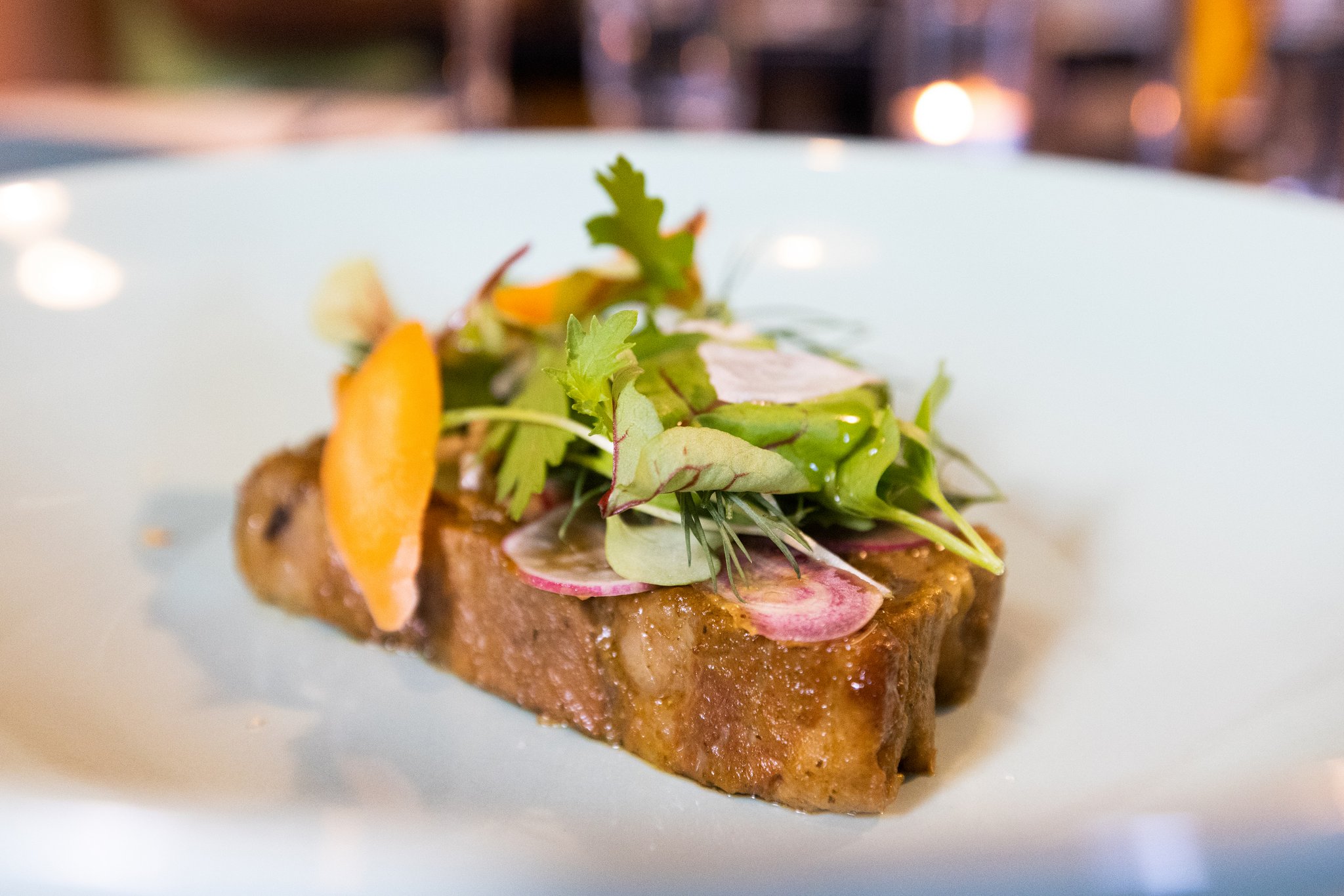