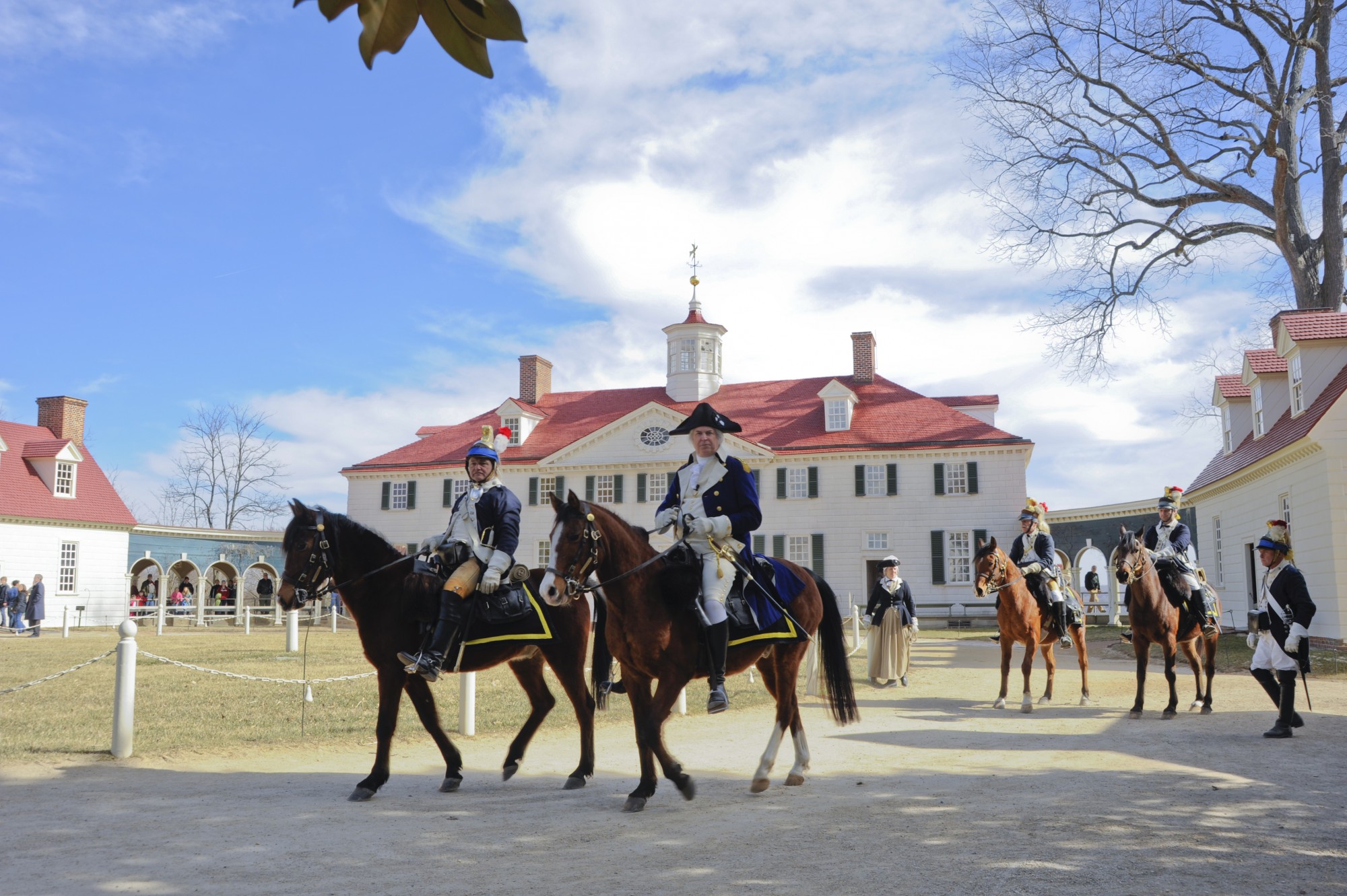 Celebrate the very first president of the United States on the most exciting days of the year!

Witness a presidential tribute featuring honored guests and a wreathlaying at the Washington’s Tomb. During the Official Observance Ceremony of George Washington’s Birthday, listen to remarks given by esteemed speakers and the Old Guard provide a gun salute to the first president.

Watch Continental soldiers of the Commander-in-Chief’s Guard conduct a marching drill, fire their guns, and charge at their enemy in an exciting military demonstration on the bowling green. After the smoke clears, listen to the Old Guard Fife and Drum Corps play patriotic music.

Listen to the Washington family share stories about past celebrations of the General’s birthday, including the first public celebration and the gathering during the winter encampment at Valley Forge.

All day long, pose like George Washington in front of our life-sized version of Gilbert Stuart’s Lansdowne painting in the Education Center Lobby.

Observe a moving naturalization ceremony at 1pm in the Robert H. and Clarice Smith Theater and savor a piece of birthday cake in the Vaughan Lobby at 2pm (while supplies last). The Air Force Strings performs in the Smith Auditorium at 2:30pm.

Experience an October like no other in @VisitNorfolkVA. Sip your way through Town Point Virginia Wine Festival as you take in the waterside views. Art lovers will not want to miss the NEON Festival or the Museum of the Moon. Learn more about Norfolk at https://t.co/XsSqXBbWPl. 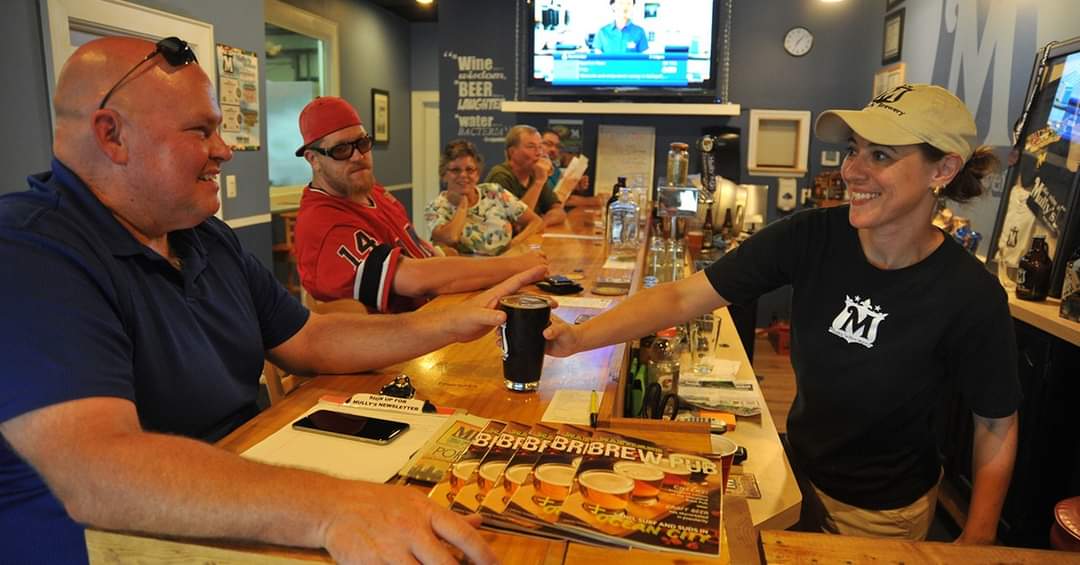 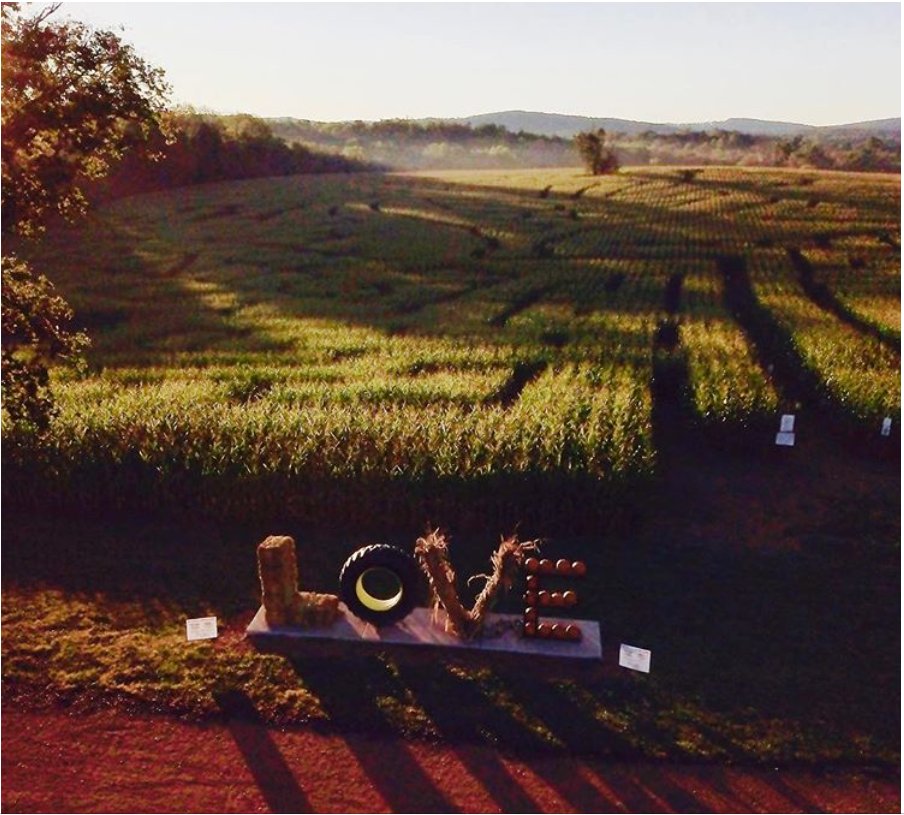 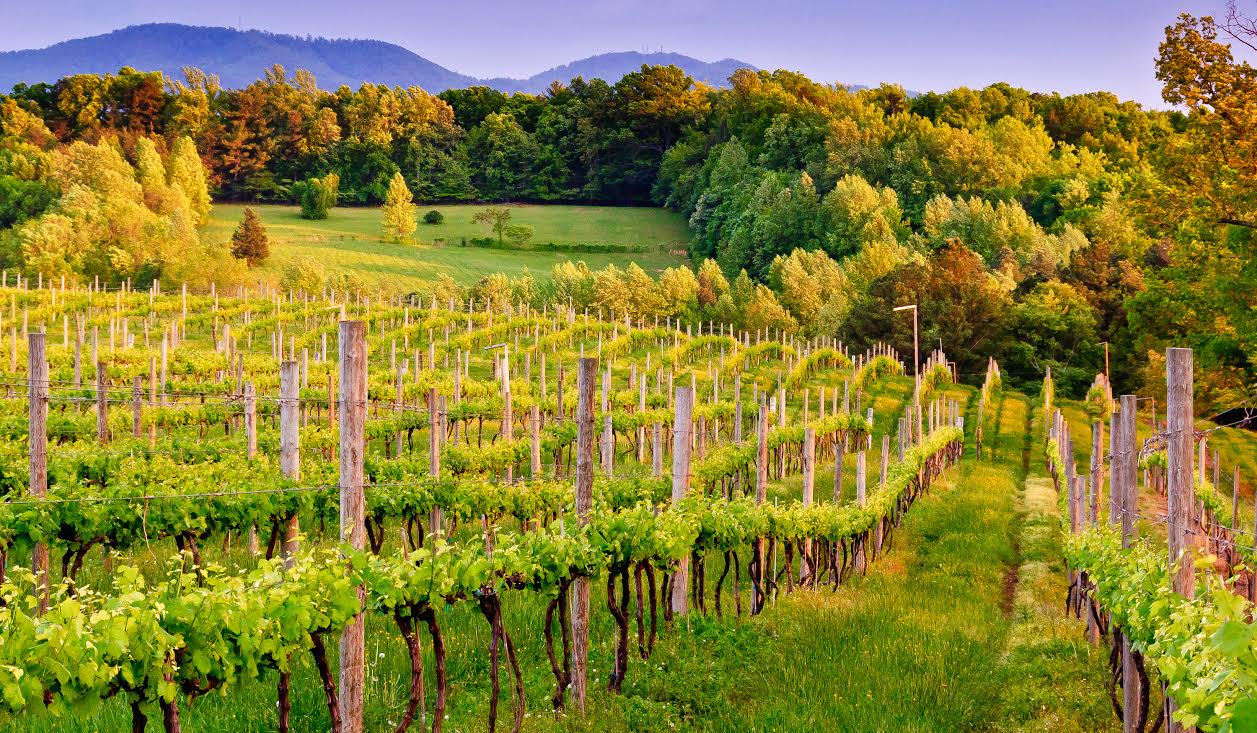 h J R
.@VisitShenCoVA is filled with a blend of spectacular fall foliage and sweet small town charm. Immerse yourself in the landscape, visit family farms, the corn maze or go pumpkin picking; shop for local art, and indulge in the flavors of fall. Learn more: https://t.co/5vA0IDgzmy

The difference between Arizona's & Pennsylvania's

Scenic byways of the Endless Mountains of Northeas

The fall season in @visitorangecountyvirginia is l

With close proximity to scenic drives like the Blu

Skyline Drive and the Blue Ridge Parkway are iconi

Explore scenic backroads and hundreds of miles of

In the heart of beautiful Pennsylvania Dutch Count

Located in one of West Virginia’s oldest countie

With the changing of the weather brings a joyous t

In @visitlawrencecounty, a fall foliage driving to

Sip on apple cider, a pumpkin spice latte, or craf

Spend time in @visitharford this fall! King and

The Bay Bridge Run is just a few weeks away! Are y

Visitors fall in love with @visitmaryland during t