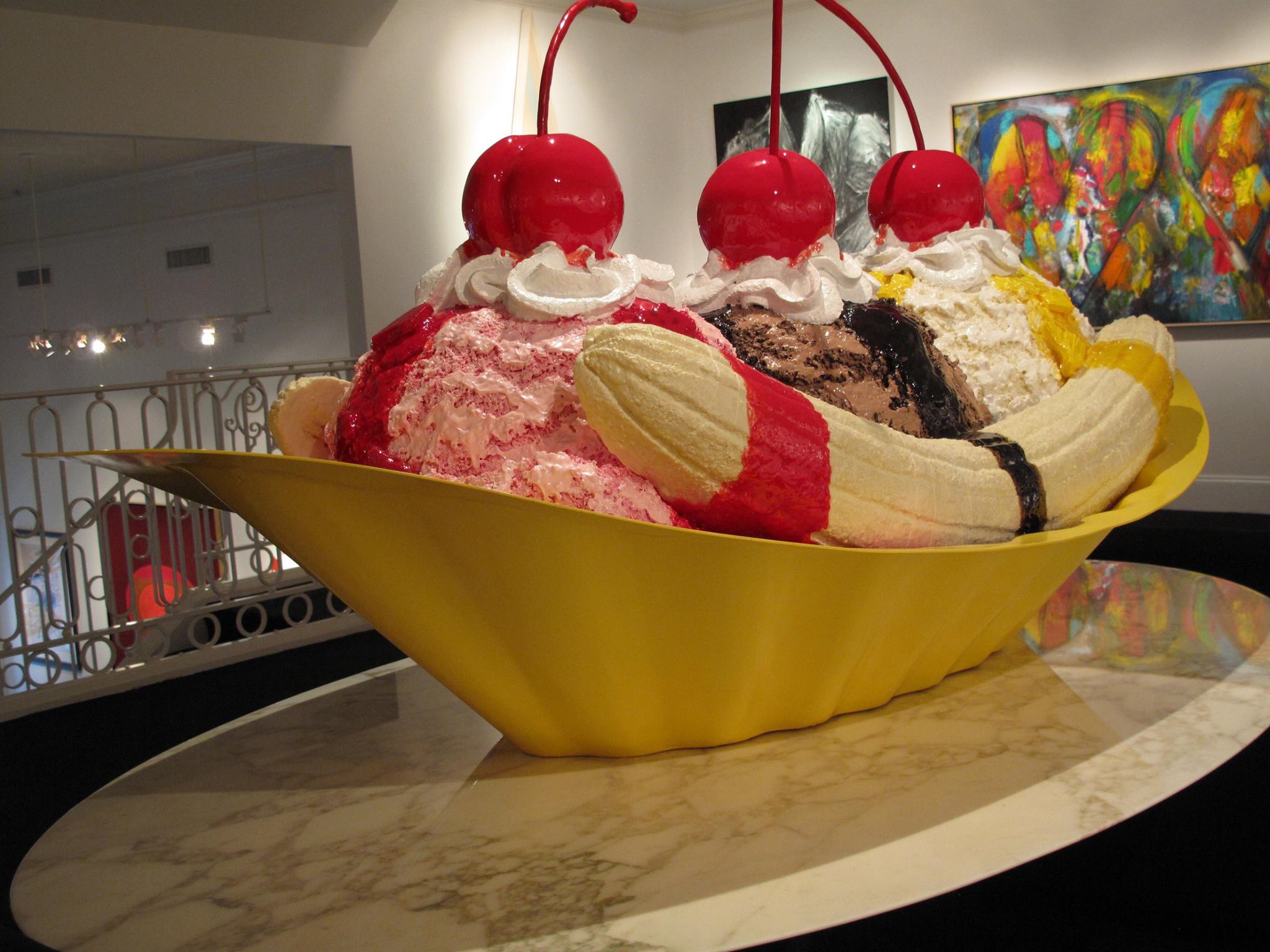 In 1904, David Evans Strickler, of Tassel Pharmacy in downtown Latrobe, Pa., invented sundaes at the pharmacy’s soda fountain. (Yep,  same Latrobe known for its famous friends and neighbors, golf legend Arnold Palmer and Fred Rogers of “Mister Rogers’ Neighborhood of Make-Believe”!) News of his banana-based sundae spread quickly and the recipe was published in 1907. He later purchased the pharmacy and named it after himself.

Celebrate the classic ice cream dish in its birthplace at the The Great American Banana Split Celebration in Latrobe, August 23-25, 2019.

Enjoy games, crafts, and face painting. Bring your appetite or watch the spectacle at the Eat ‘N Park Pie Eating Contest, where contestants will dig in to eat an entire banana cream pie. Don’t want an entire pie? Head to the food court and grab a bite from the wide variety of food trucks. Stroll through the car cruise, and check out the awesome line up of classic cars.

Shop for fresh fruits, vegetables, and other goods at the Farmers’ Market. Peruse the crafts on Vendor Color Dash Banana Split CelebrationRow, too!

Take part in the 5K Banana Run and receive a free t-shirt. The Color Dash presented by Saint Vincent College, another 5K race, will also be a blast.

The @VisitWilmington region is one of the country's most undiscovered fall foliage destinations. Leave the car behind and take a fall foliage-themed ride on the historic Wilmington & Western Railroad. #matpra https://t.co/0uCu0REDWi 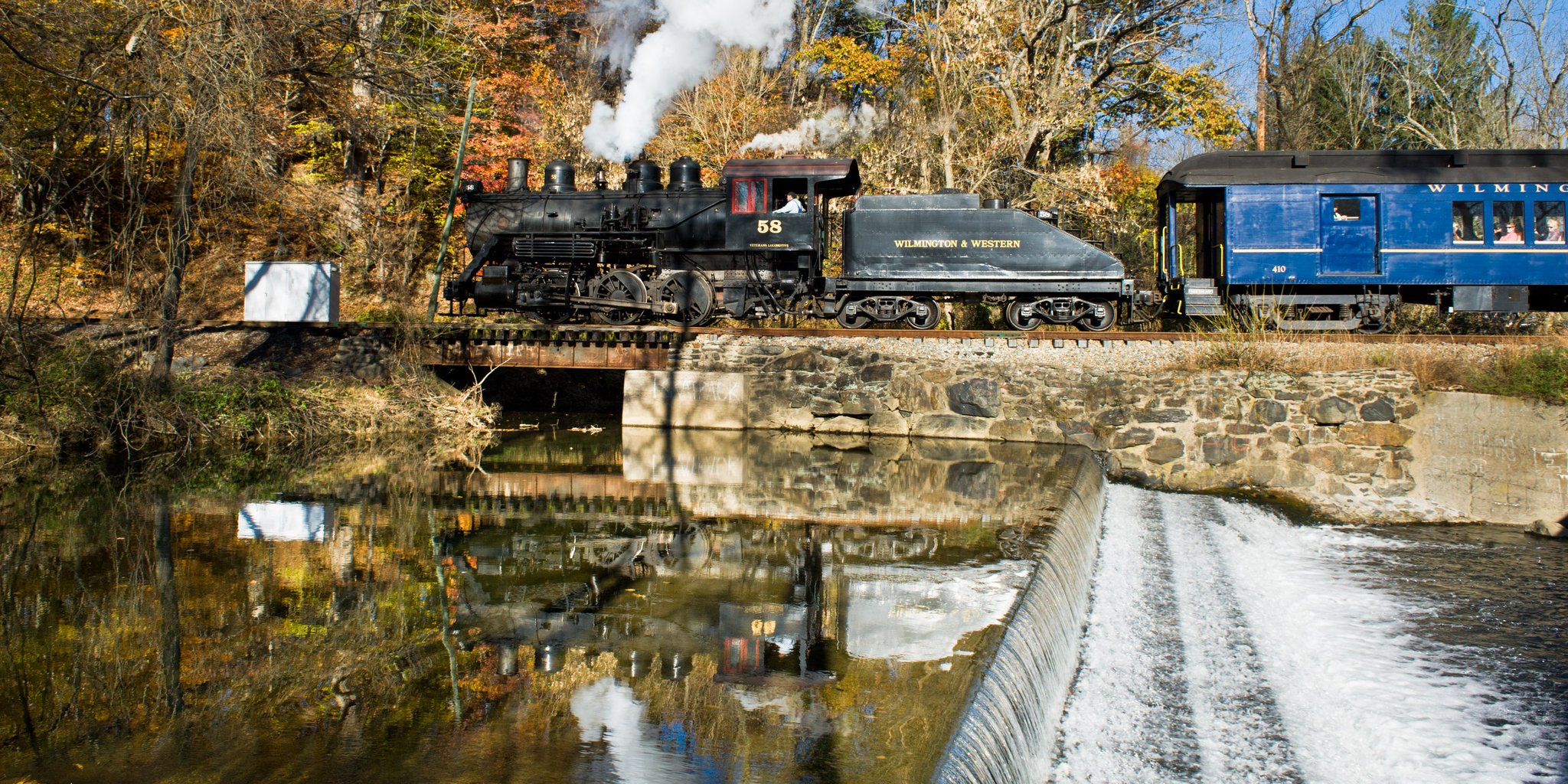 h J R
These sweet treats from @MessyTreatz look too good to be true. But, they're the real deal! White chocolate caramel drizzle. Add a little sweetness to your day in Prince George's County, Maryland! @ExperiencePGC #ExperiencePrinceGeorges #PrinceGeorgesCounty https://t.co/LneimZDDaz 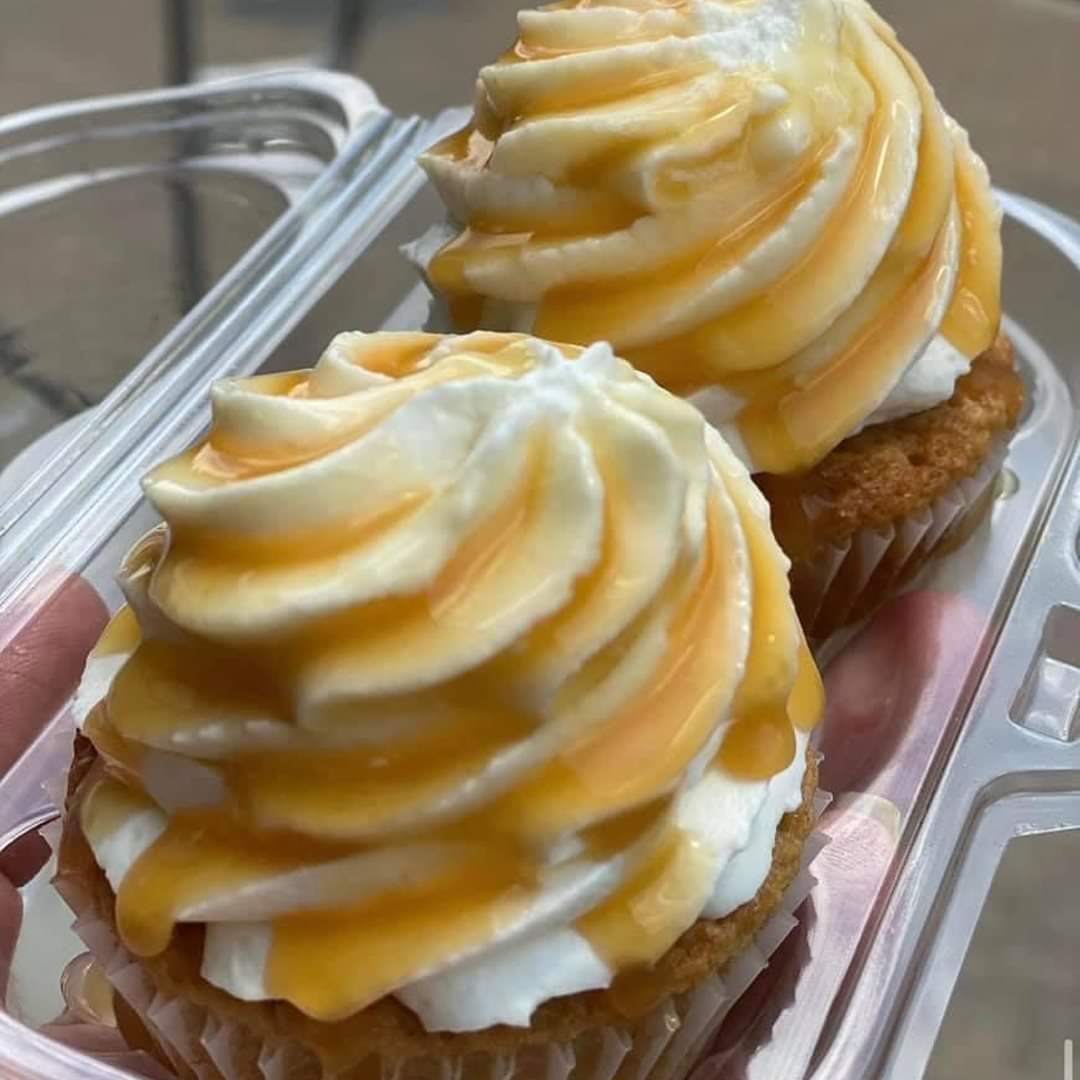 h J R
Enjoy fall in @Mountain_MD by riding through the leaves … literally! From rail biking with Tracks and Yaks to excursions on the Western Maryland Scenic Railroad, from driving through Green Ridge State Forest to bicycling the Great Allegheny Passage, there’s a ride for everyone! https://t.co/amx361p2eC 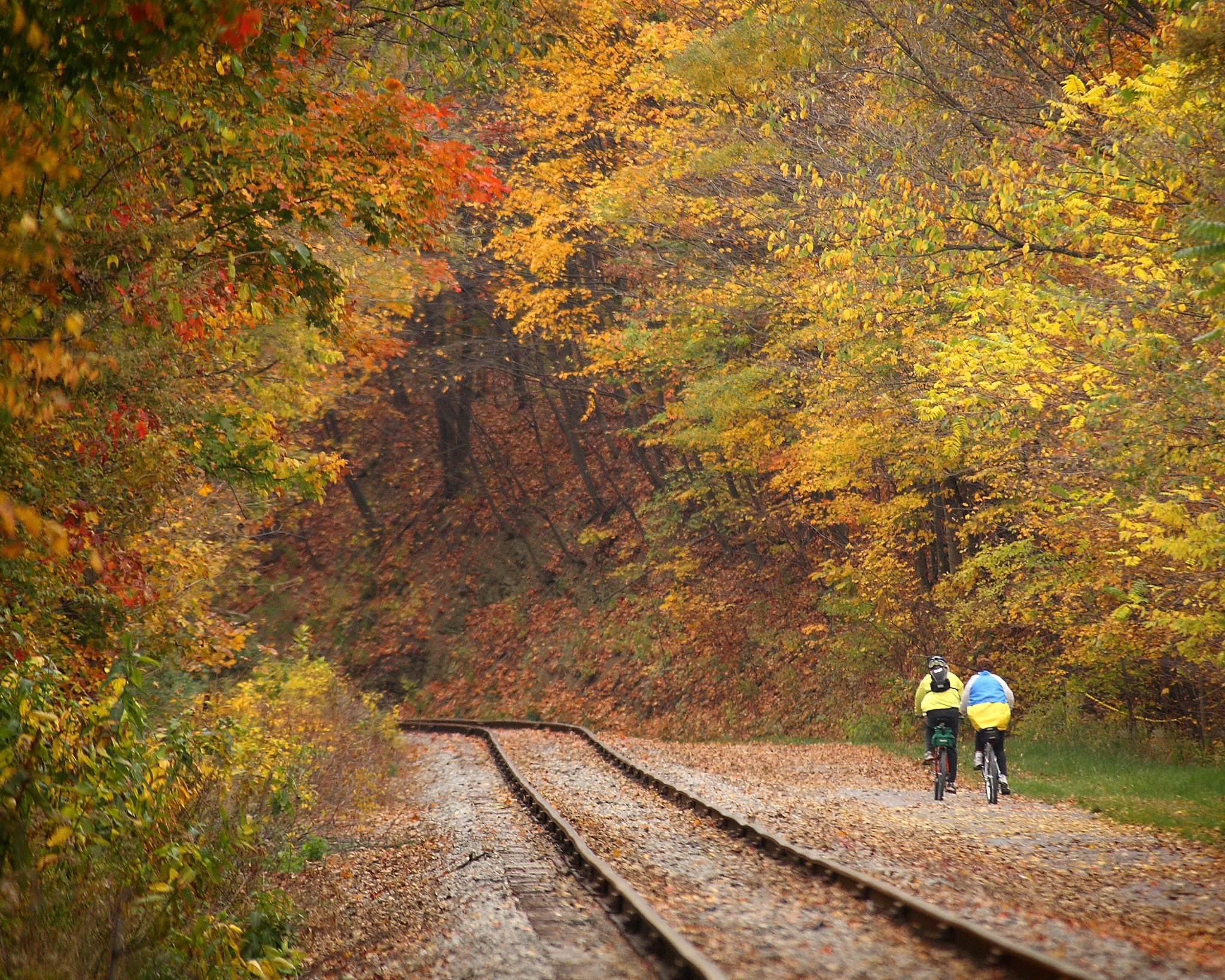 SAVE THE DATE for the Sidewalk Chalk 🖍️ Art C

Enjoy fall in @mountain_maryland by riding through

These sweet treats from @messytreatz look too good

Nestled on the Chesapeake Bay’s western shore at

Frolic and photograph within the sunflower and zin

Looks like a peaceful place to us! #matpra #Repo

Stock up on your favorite snacks and adult beverag

Loving this pretty scene from @enjoybaltimorecount

See some murals on your next trip to @visitnorfolk

We are looking forward to this year’s MATPRA Med

What a cool shot! #Repost @lehighvalleypa with @

Today, we held our quarterly meeting in @visithoco