Spirit of the Valley Festival

Four bands have been chosen to represent the best of Americana Roots Music.Andrew McKnight andrewmcknight.net, the well-known artist whose song “Good Things Matter” won the 2005 Great American Song Contest (Acoustic/Folk), will start off the day at 11:00 AM with a gospel hour. Other artists include: Andrew McKnight & Beyond Borders, The Howlin’ Brothers, Frank Sullivan & Dirty Kitchen, and Town Mountain.

The Howlin’ Brothers thehowlinbrothers.comare a Nashville-based string band composed of Ian Craft, Dan Swan, and Jared Green. Anchored in a bed of old-time blues and bluegrass, their upbeat shows are heavy with original and traditional music, featuring the sounds of slide banjo, harmonica, and old-time fiddle. Sounding like what would happen if a bunch of Appalachian punk rockers formed a jug-band, The Howlin’ Brothers play with a ferocious energy that drags you in and finds you boogieing along in spite of yourself.

Town Mountain townmountain.net. Raw, soulful, and with plenty of swagger, Town Mountain has earned raves for their hard-driving sound, their in-house songwriting and the honky-tonk edge that permeates their exhilarating live performances, whether in a packed club or at a sold-out festival. The hearty base of Town Mountain’s music is the first and second generation of bluegrass spiced with country, old school rock ‘n’ roll, and boogie-woogie. It’s what else goes into the mix that brings it all to life both on stage and on record and reflects the group’s wide-ranging influences – from the Grateful Dead’s Jerry Garcia and the ethereal lyrics of Robert Hunter, to the honest, vintage country of Willie, Waylon, and Merle.

The Festival will feature a Rockingham County, Virginia Classic Chicken Bar-B-Que cook-off contest with 10 of the best crews from the county and beyond! The chicken will provide the day’s meal for all of our festival goers, and the crowd will get to help choose the winners. Locally sourced fresh seasonal sides and desserts will also be available.

For the adults gathered, a selection of local breweries, cideries, and distilleries on the Shenandoah Spirits Trail shenandoahspiritstrail.com, among others, will share their local spirits. Imagine sitting on a hill, under a tent or out in the open, listening to bluegrass and sipping locally (now legal) Shenandoah Valley moonshine.

Family-friendly agriculture activities will be provided by The Heritage Museum, home of the Harrisonburg-Rockingham Chamber of Commerce , and The Farm Museum in the Shenandoah Valley. Educational history exhibits will remind everyone why our ancestors chose the Shenandoah Valley as their home and how they claimed it as their own. Fun games will encourage outdoor play like in the days before electronics.

And what better place for all this happen than On Sunny Slope Farm. onsunnyslopefarm.com

Sunny Slope Farm is a Virginia Century Certified Farm vdacs.virginia.gov/conservation-century-farms-rockingham.shtmland the historic homeplace of the Wampler family since 1828. It is inarguably the birthplace for the modern turkey industry. Charles Wampler, Sr., built an incubator in 1922. When he hatched 52 turkey eggs on Sunny Slope Farm just outside of Harrisonburg, Virginia, the modern turkey industry in America was born. For that and many other innovations in the turkey world, Mr. Wampler earned a place in the Poultry Hall of Fame as the Father of the Modern Turkey Industry. The Wampler family has been an agricultural and community leader for centuries. We look forward to hosting the Spirit of the Valley Festival and sharing our story as well.

Join us on Sunday October 28, 2018, for the Spirit of the Valley Festival On Sunny Slope Farm.

Make your Lake Escape to @visiterie! Erie is PA’s only Great Lakes port and features a variety of fun, family-friendly things to do in an easy, stress-free, relaxing environment. Enjoy a great meal, shop, and give the kids (and parents) down time. #MATPRA https://t.co/k6gk1XPSso 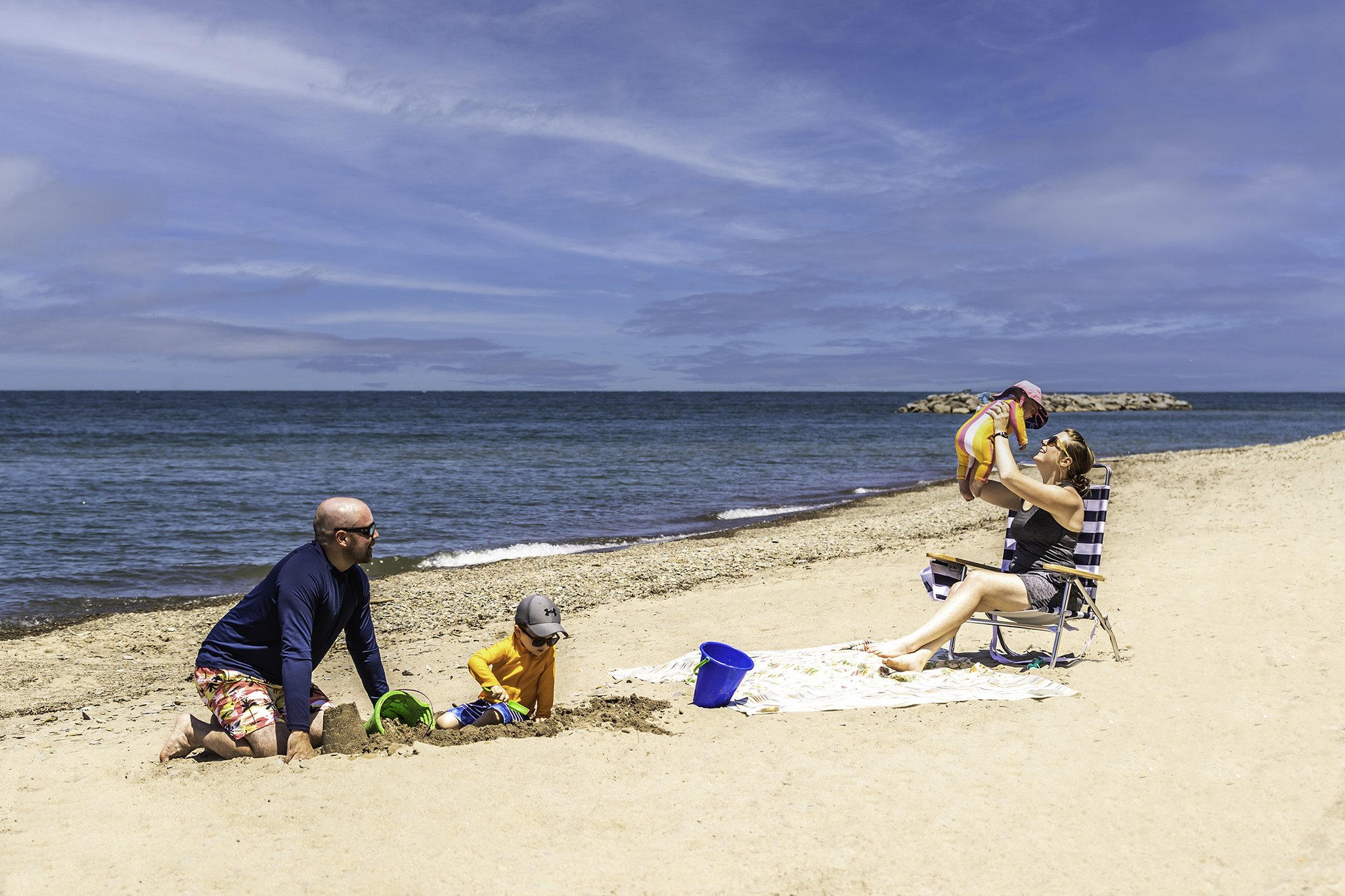 h J R
The Butler Farm Show started as a plowing contest in 1947 and has grown into a family tradition that showcases @butlercountypa's farming community. Don't miss traditional farm-related activities, arts & crafts, food and more. Keep it on your radar for 2023! https://t.co/D8kOoW0fA7 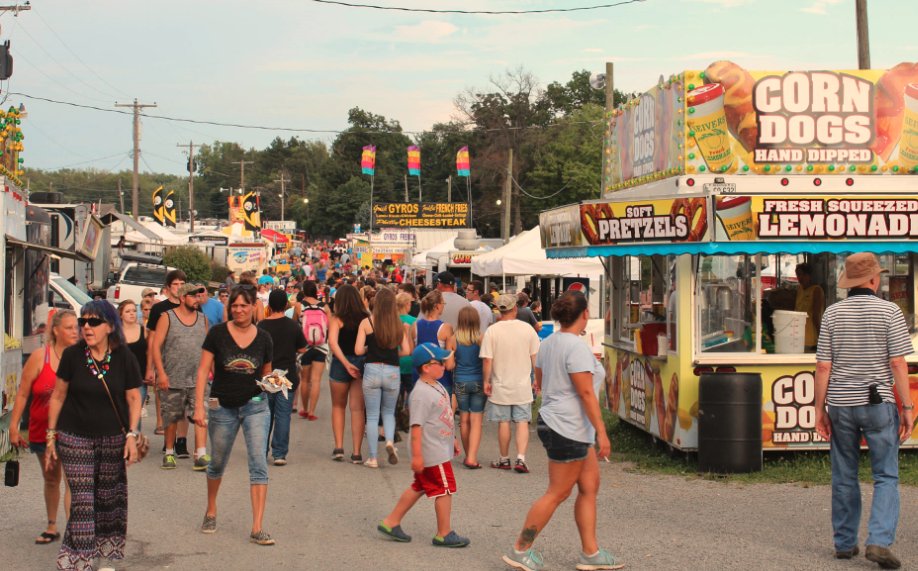 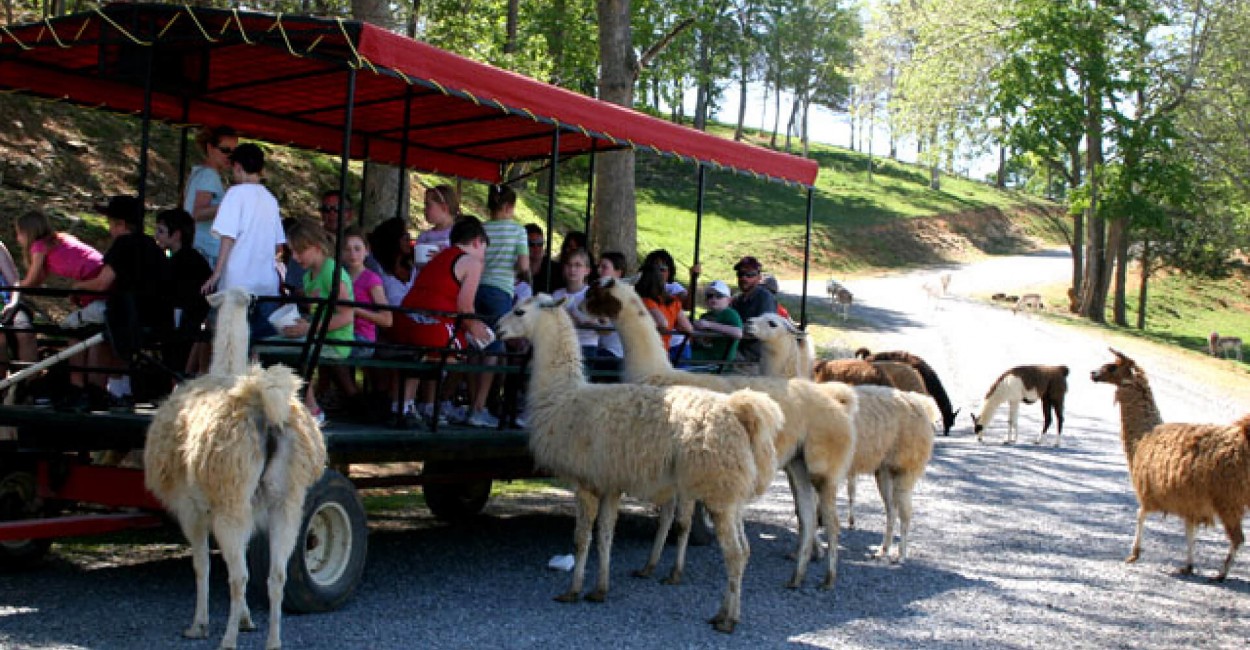 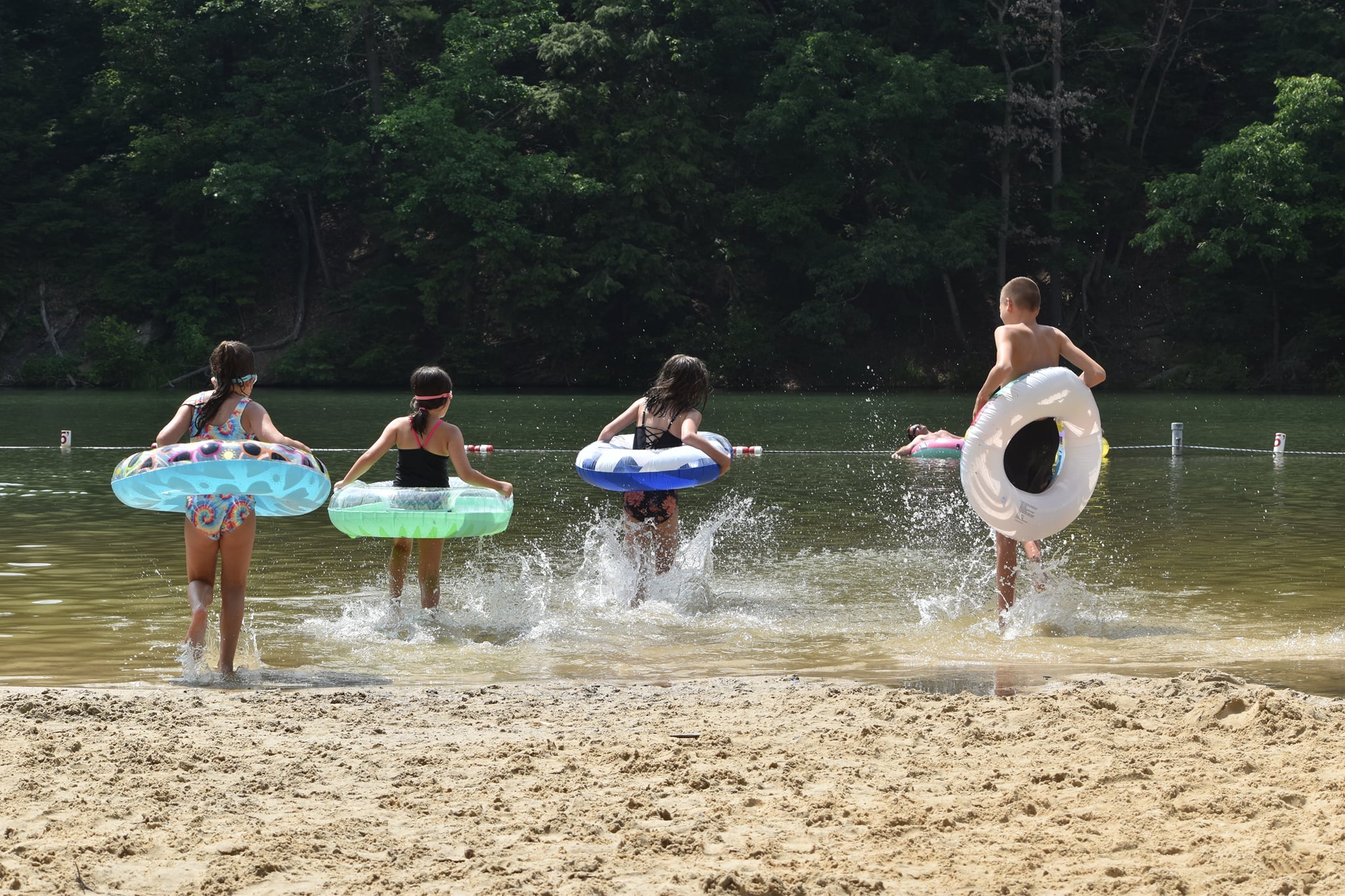 h J R
End the summer with a BIG bang in @BaltimoreMD! Pack a picnic and trek to the @marylandzoo for the limited-time DINOSAURS exhibit. Dino lovers of all ages will learn about the prehistoric wonders while marveling at full-sized robotic dinosaurs. https://t.co/koPRsotUO5